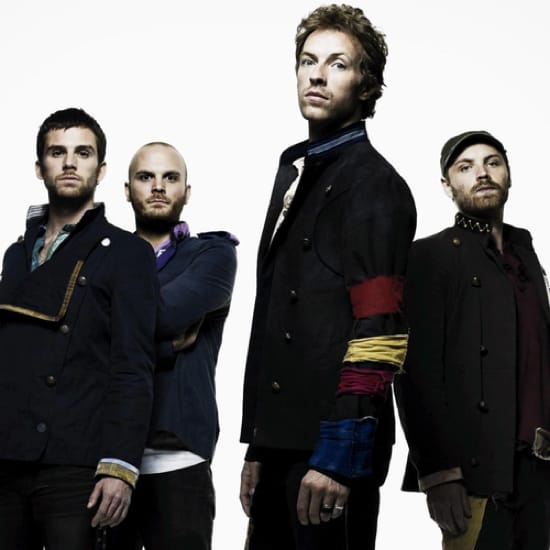 Originally formed in 1996 and named 'Pectoralz', Coldplay found success in 2000 as an alternate rock band with their single 'Yellow'. The multi grammy award winning band has gone from strength to strength with the release of Viva la Vida (2008) and 2011's Mylo Xyloto. Coldplay's 2012 world tour was a phenomenal success. (© 2013 John Ialuna Biography author)

Is your favourite Coldplay MIDI Karaoke File or MP3 backing track missing? If you need a new backing track that’s unavailable at the current time, click in the Contact button at the top of the page and request the backing track. If the song is current and in the charts, chances are we may produce it at normal catalogue prices.