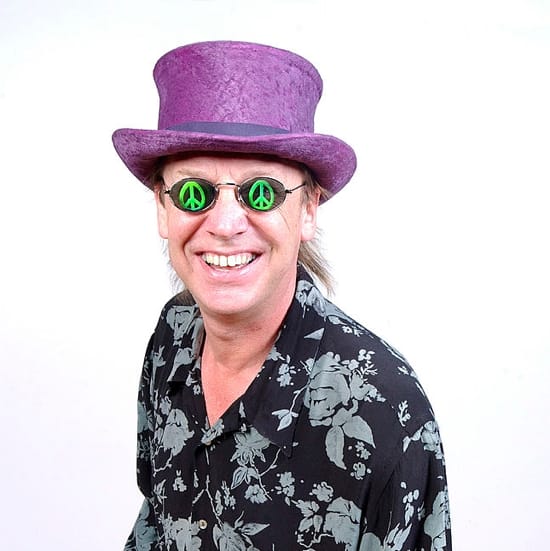 Download Russell Morris MIDI Files and mp3 Backing Tracks - Australian singer, somgwriter, guitarist and ARIA Hall of Fame member Russell Morris was born on 31st July 1948. Morris came to prominence in 1966 as vocalist in "Somebody's Image" and the hit single "Hush". Afer coming to the attention of Ian Meldrum, Morris went solo and recorded "The Real Thing" (written by Johnny Young). The song topped the National charts and several USA states. Morris scored another 5 Top 10 hits before relocating to London then New York in 1973. Morris returned to Australia in 1978 and remains one of Australia's most enduring singers. A genuine pop star in the '60s and '70s, he went on to become one of Australia's most well-known singer/songwriters. (© 2013 John Ialuna Biography author)

Is your favourite Russell Morris MIDI Karaoke File or MP3 backing track missing? If you need a new backing track that’s unavailable at the current time, click in the Contact button at the top of the page and request the backing track. If the song is current and in the charts, chances are we may produce it at normal catalogue prices.