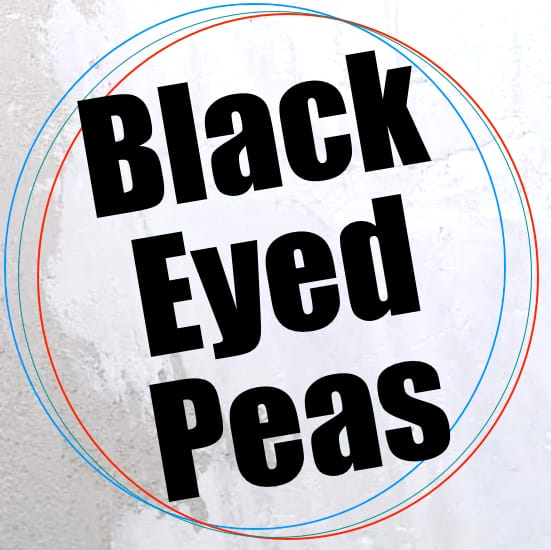 I Gotta Feeling MIDI File is a popular song recorded by Black Eyed Peas and written by S Ferguson, W Adams, a Pineda & J Gomez. I Gotta Feeling is produced and distributed by the team at Hit Trax and available in the following formats: MIDI Karaoke File and MP3 Backing Track. AMCOS Licensed and royalty paid. © 2000 - 2019

Video for I Gotta Feeling by Black Eyed Peas

Watch I Gotta Feeling in the style of Black Eyed Peas video for a preview of this backing track. The audio file used in this video is an MP3 render of the Hit Trax MIDI File backing track. Some tracks may include sampled instruments from high quality sample libraries. Most times we record the audio direct from the outputs of a MIDI File player like a MERISH, Okyweb, Roland or Yamaha device.