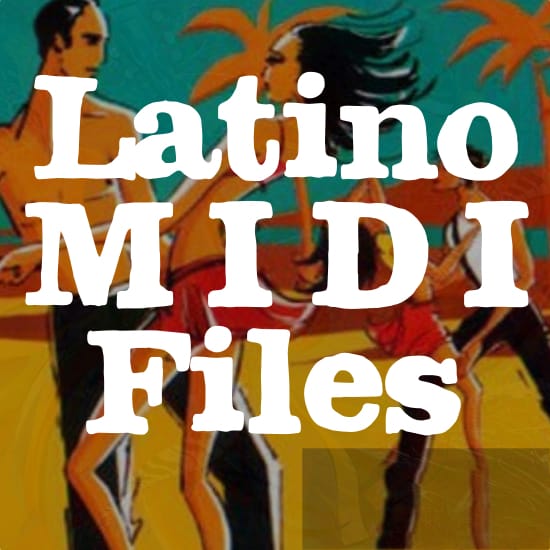 Una Vez Mas MIDI File is a popular song recorded by David Otero and written by . Una Vez Mas is produced and distributed by the team at Hit Trax and available in the following formats: Karaoke MIDI File. AMCOS Licensed and royalty paid. © 2000 - 2019