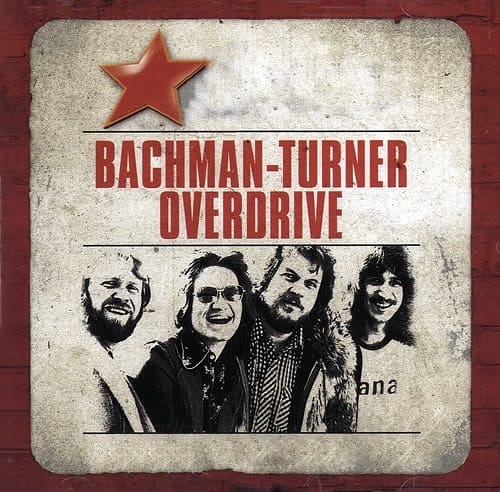 Bachman Turner Overdrive formed in 1973 in Winnipeg, Manitoba, Canada. Also known as BTO, they sold over 30 million albums in Canada, The US, Australia, Europe and the United Kingdom, including 5 top 40 albums and 10 top 10 singles. Classic Rock radio are still playing BTO songs on regular rotation, including "Let It Ride", "You Ain't Seen Nothing Yet", "Takin' Care of Business", "Hey You" and "Roll On Down the Highway". Randy Bachman and Fred Turner were still tourin and performing with current BTO line-up during 2016. All 'Bachman Turner Overdrive' MIDi Files and MP3 backing tracks are AMCOS Licensed and royalty paid. © 2017 Bio by John Ialuna for Hit Trax.

Is your favourite Bachman Turner Overdrive MIDI Karaoke File or MP3 backing track missing? If you need a new backing track that’s unavailable at the current time, click in the Contact button at the top of the page and request the backing track. If the song is current and in the charts, chances are we may produce it at normal catalogue prices.