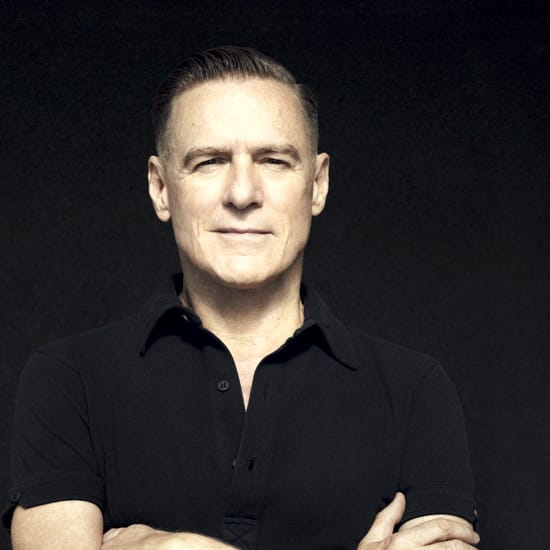 Canadian rocker and balladeer Bryan Adams burst onto the scene in the early 1980's. A gifted singer, guitarist and bass player, His breakthrough album "Cuts Like a Knife" included the hit 'Straight From the Heart". Hit Trax MIDI Files include "Run to you", 'Summer of '69", "Somebody" and "It's Only Love". Adam's greatest hit is ("Everything I Do) I Do It for You", from the album "Waking Up the Neighbours". The song was featured in the film "Robin Hood: Prince of Thieves".(© 2013 John Ialuna Biography author)

Is your favourite Bryan Adams MIDI Karaoke File or MP3 backing track missing? If you need a new backing track that’s unavailable at the current time, click in the Contact button at the top of the page and request the backing track. If the song is current and in the charts, chances are we may produce it at normal catalogue prices.