Fitz And The Tantrums MIDI Files 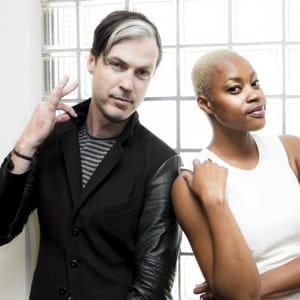 Formed in 2008 in Los Angeles by Michael Fitzpatrick, Fitz and The Tantrums are a neo soul band. Their 2013 album "More than just a dream" included the #1 hit "Our of my league". In 2016, the single "HandClap" hit the top of the alternative music charts in USA, Australia Europe and UK AMCOS Licensed

Popular Fitz And The Tantrums MIDI & MP3 Backing Tracks include:

Is your favourite Fitz And The Tantrums MIDI Karaoke File or MP3 backing track missing? If you need a new backing track that’s unavailable at the current time, click in the Contact button at the top of the page and request the backing track. If the song is current and in the charts, chances are we may produce it at normal catalogue prices.