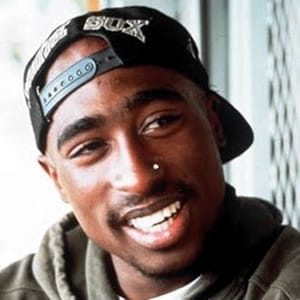 2 Pac (born Tupac Amaru Shakur) was a popular hip-hop artist. 2 Pac sold over 75 million albums worldwide and nearly 45 million in the United States. Shakur has the distinction of a Guinness Book of World Record holder for the best-selling rap & hip-hop artist. He was shot several times while recording an album amid a sexual assault conviction. He died 6 days later from a cardiac arrest. Hits include Dear Mama, Hail Mary, Changes and Life Goes on. AMCOS Licensed

Is your favourite 2 Pac MIDI Karaoke File or MP3 backing track missing? If you need a new backing track that’s unavailable at the current time, click in the Contact button at the top of the page and request the backing track. If the song is current and in the charts, chances are we may produce it at normal catalogue prices.