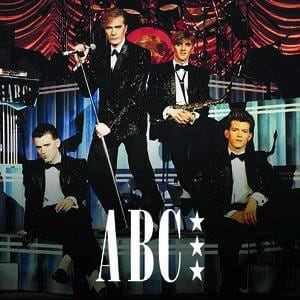 ABC were a popular recording and performing band during the 1980's. ABC's 1982 debut album, "The Lexicon of Love" was a #1 smash around the world. The bands synth pop and raw guitars were the perfect mix for British new wave music scene. Singer Martin Fry, has a distinctive voice, similar to Roxy Music front man Bryan Ferry. ABC's hits include When Smokey Sings, The Look Of Love and Poison Arrow. The band scored 1ten consecutive Top five singles during the 1980's. AMCOS Licensed. (© 2016 John Ialuna Biography author for Hit Trax)

Is your favourite Abc MIDI Karaoke File or MP3 backing track missing? If you need a new backing track that’s unavailable at the current time, click in the Contact button at the top of the page and request the backing track. If the song is current and in the charts, chances are we may produce it at normal catalogue prices.