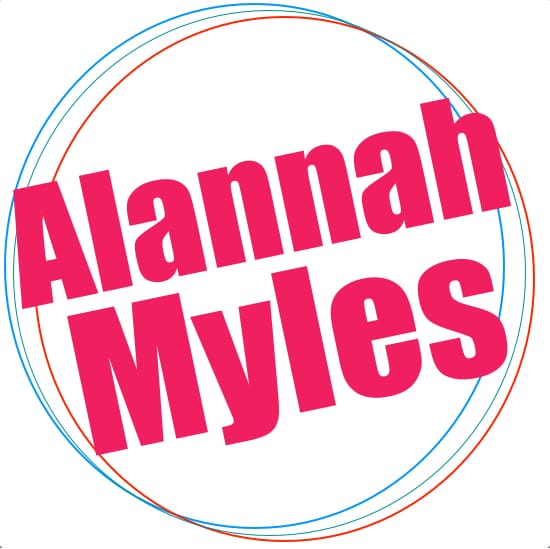 Canadian singer Alannah Myles began her career at the age of 19. She worked for several years modelling and acting in TV commercials. Myles recorded several demo's trying to score a recording deal. In 1987 A&R Bob Roper sent Myles 3 video demo to Warner Music Group with the famed recording company offering Myles a 7 year contract. Her first self titled album sold over 6 million copies and she has scored several top 10 singles around the world. Her most notable hit came in 1990 with "Black Velvet. The song also won Myles a Grammy Award in 1992. (Bio by John Ialuna 2013)

Is your favourite Alannah Myles MIDI Karaoke File or MP3 backing track missing? If you need a new backing track that’s unavailable at the current time, click in the Contact button at the top of the page and request the backing track. If the song is current and in the charts, chances are we may produce it at normal catalogue prices.