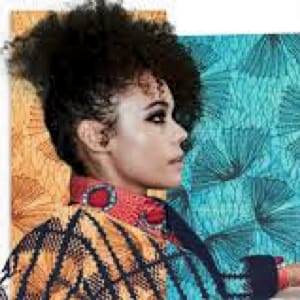 Andreya Triana is a British singer-songwriter. Triana's songs center around the acoustic soul/jazz genre. She has collaborated with Flying Lotus, Mr. Scruff, and Bonobo. Her debut album "Lost Where I Belong" was released in 2010. © 2015 John Ialuna Biography author. AMCOS Licensed

Is your favourite Andreya Triana MIDI Karaoke File or MP3 backing track missing? If you need a new backing track that’s unavailable at the current time, click in the Contact button at the top of the page and request the backing track. If the song is current and in the charts, chances are we may produce it at normal catalogue prices.