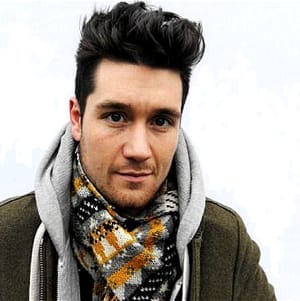 Indie rock band "Bastille" were formed 2004 by Dean Stafford and Rob Davidson in Austin , Texas. The band performs ambient, melodic music and noted for its rich and full sound. Some in the media have compared Pompeii to indie bands "Death Cab For Cutie" and "Sigur Rós". Pompeii made a worldwide impression in 2013-2014 with the song "Pompeii".

Is your favourite Bastille MIDI Karaoke File or MP3 backing track missing? If you need a new backing track that’s unavailable at the current time, click in the Contact button at the top of the page and request the backing track. If the song is current and in the charts, chances are we may produce it at normal catalogue prices.