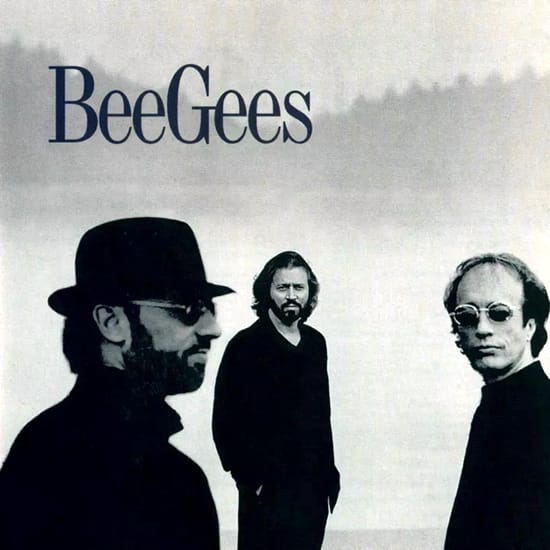 English born, Australian bred, and worldwide sensations. The Bee Gees scored hits in each decade from the 1960's until their final outing in the 2000's. The band ceased touring after brother Maurice died tragically while undergoing surgery. Robin Gibb died in 2011 after a long battle with cancer. In 2012, Barry Gibb, the oldest and only surviving member began touring solo.(© 2013 John Ialuna Biography author)

Is your favourite Bee Gees MIDI Karaoke File or MP3 backing track missing? If you need a new backing track that’s unavailable at the current time, click in the Contact button at the top of the page and request the backing track. If the song is current and in the charts, chances are we may produce it at normal catalogue prices.