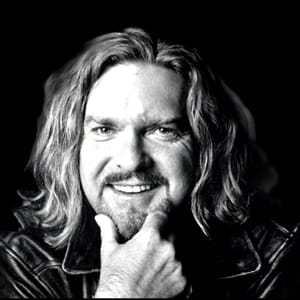 Billy Thorpe (29 March 1946 – 28 February 2007) was born in England and migrated to Australia. "Thorpie" became one of Australia's most loved rock performers. In the 1960's he fronted the Aztecs and promptly hit the charts with a string of hits. Hit Trax Billy Thorpe MIDI Files include 'Sick and Tired", "Blue Day", "Over The Rainbow" "Most people I Know" and "Poison Ivy". (© 2013 John Ialuna Biography author )

Is your favourite Billy Thorpe & The Aztecs MIDI Karaoke File or MP3 backing track missing? If you need a new backing track that’s unavailable at the current time, click in the Contact button at the top of the page and request the backing track. If the song is current and in the charts, chances are we may produce it at normal catalogue prices.