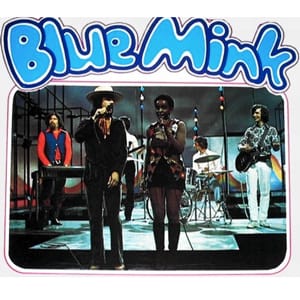 Blue Mink are a British band formed in 1969 until 1974. The band was very popular scoring six Top 20 hits in the UK singles charts and 5 studio albums. The band consisted of Roger Coulam (keyboards), who formed the band in 1969, with Madeline Bell (vocalist), Roger Cook (vocalist), Alan Parker (guitarist), Herbie Flowers (bassist) and Barry Morgan (drummer). Most of the bands hit songs were written by Roger Cook and Roger Greenaway.

Is your favourite Blue Mink MIDI Karaoke File or MP3 backing track missing? If you need a new backing track that’s unavailable at the current time, click in the Contact button at the top of the page and request the backing track. If the song is current and in the charts, chances are we may produce it at normal catalogue prices.