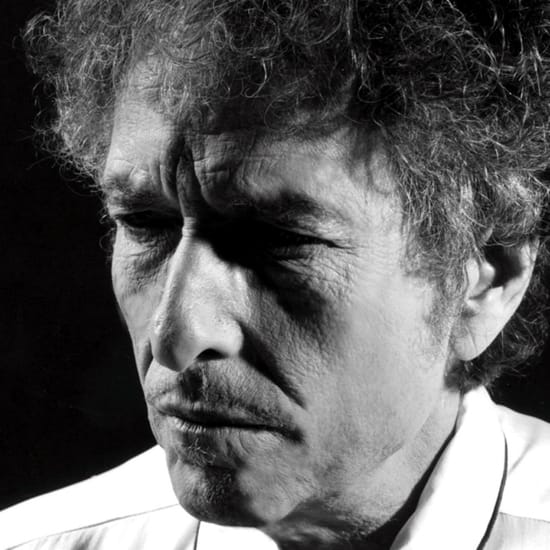 The 1960's created a wealth of musical masters and lyrical mastery. Bob Dylan wrote songs that bought imagery to the times, society, politics and love. He was highly influential to the Beatles and is credited for moving John and Paul away from pop music and into more meaningful compositions. Aside from his multiple Grammy's and a elite Music Hall Of Fame, Dylan is a rare recipient of the Presidential Medal of Freedom, an honor bestowed on him by President Barack Obama. (© 2013 John Ialuna Biography author)

Is your favourite Bob Dylan MIDI Karaoke File or MP3 backing track missing? If you need a new backing track that’s unavailable at the current time, click in the Contact button at the top of the page and request the backing track. If the song is current and in the charts, chances are we may produce it at normal catalogue prices.