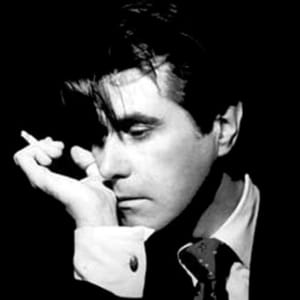 Bryan Ferry was born 26th September 1945 and is widely known as lead singer for "Roxy Music" and as a solo artist. Roxy Music have achieved nine #1 albums and ten Top 10 singles. They are one of the world's most respected art/rock bands. Ferry began his solo career in 1973, alongside his role in Roxy Music. He scored hits with "A Hard Rain's A-Gonna Fall", "Let's Stick Together", "Slave to Love" and "Don't Stop the Dance". Ferry (solo and with Roxy Music) has sold over 30 million albums worldwide.

Is your favourite Bryan Ferry MIDI Karaoke File or MP3 backing track missing? If you need a new backing track that’s unavailable at the current time, click in the Contact button at the top of the page and request the backing track. If the song is current and in the charts, chances are we may produce it at normal catalogue prices.