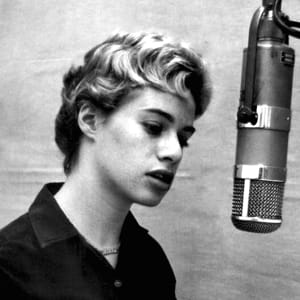 Carole King began her stellar songwriting career in the 1950's with former husband Gerry Goffin. A writer of immense talent, King's songs charted over 120 times in the USA , almost 100 hits in the UK and even more abroad. During the 1970's King began her own performing career that ignited with one of the biggest selling albums of all time, Tapestry.

Is your favourite Carole King MIDI Karaoke File or MP3 backing track missing? If you need a new backing track that’s unavailable at the current time, click in the Contact button at the top of the page and request the backing track. If the song is current and in the charts, chances are we may produce it at normal catalogue prices.