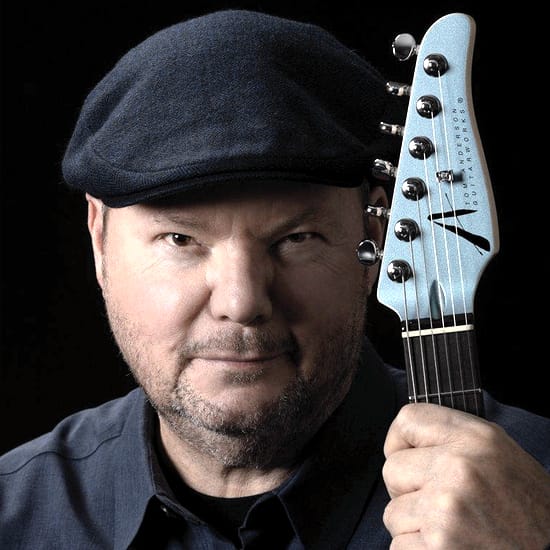 Christopher Cross MIDI Files Backing Tracks - Christopher Cross' 1980 self-titled debut album with the lead single "Ride Like the Wind" rocketed to the #2 spot; the massive success of the second single "Sailing" made Cross a superstar, and in the wake of two more Top 20 hits, "Never Be the Same" and "Say You'll Be Mine," he walked off with an unprecedented and record-setting five Grammys in 1981, including Best New Artist and Song of the Year for "Sailing." He soon scored a second #1, as well as an Academy Award, with "Arthur's Theme (Best That You Can Do)," which he co-wrote with Burt Bacharach, Carole Bayer Sager, and Peter Allen for the smash Dudley Moore film comedy Arthur. (© 2013 John Ialuna Biography author)

Is your favourite Christopher Cross MIDI Karaoke File or MP3 backing track missing? If you need a new backing track that’s unavailable at the current time, click in the Contact button at the top of the page and request the backing track. If the song is current and in the charts, chances are we may produce it at normal catalogue prices.