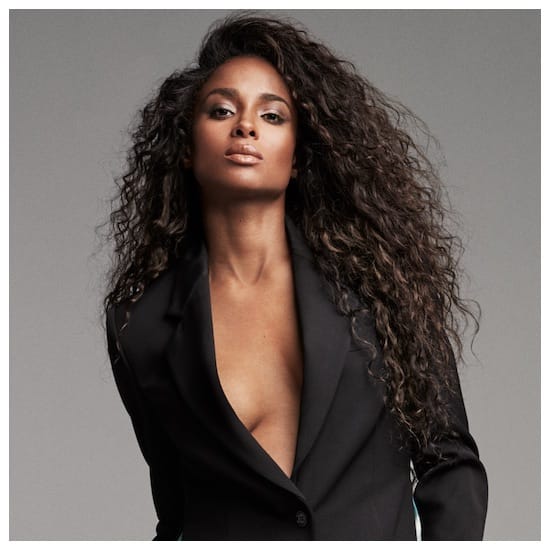 Ciara is a popular R&B and hip hop artist. Her 2004 debut album Goodies featured 4 hits, "Goodies", "1 2 Step", "Oh" and "And I. In 2006 Ciara made her movie debut, starred in the TV series The Game and became a model for cosmetics giant Revlon.

Popular related genres to Ciara include .

Is your favourite Ciara MIDI Karaoke File or MP3 backing track missing? If you need a new backing track that’s unavailable at the current time, click in the Contact button at the top of the page and request the backing track. If the song is current and in the charts, chances are we may produce it at normal catalogue prices.