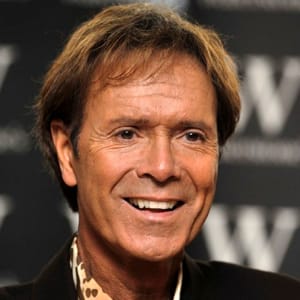 Cliff Richard and The Shadows were a British pop music powerhouse during the 1960’s. Richard went on to solo fame (as did The Shadows) for over 4 decades, recording over 130 songs, selling over 21 million albums and becoming the only UK artist to chart in every decade from 1950 to 2000’s. (© 2013 John Ialuna Biography author)

Is your favourite Cliff Richard MIDI Karaoke File or MP3 backing track missing? If you need a new backing track that’s unavailable at the current time, click in the Contact button at the top of the page and request the backing track. If the song is current and in the charts, chances are we may produce it at normal catalogue prices.