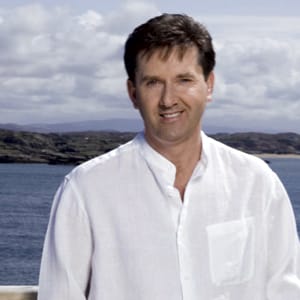 Daniel O'Donnell is an Irish singer, television host and philanthropist. Popular in the UK and Australia, he holds the distinction of having at least one album in the UK charts for 25 consecutive years .O'Donell is considered a "cultural icon" in Ireland and has sold over 10 million records.

Is your favourite Daniel O'donnell MIDI Karaoke File or MP3 backing track missing? If you need a new backing track that’s unavailable at the current time, click in the Contact button at the top of the page and request the backing track. If the song is current and in the charts, chances are we may produce it at normal catalogue prices.