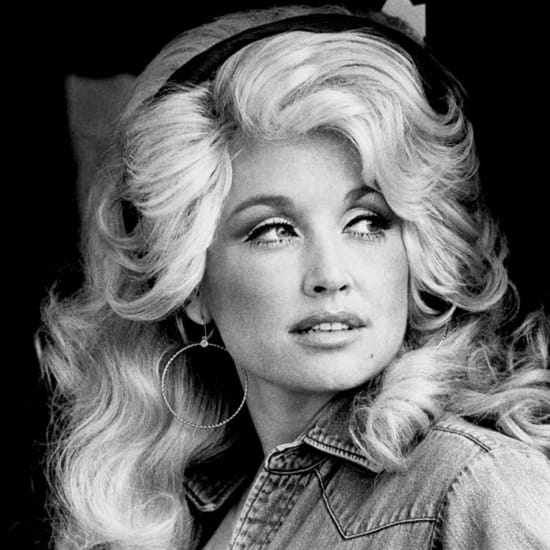 Dolly Parton is an American country music singer, songwriter, musician, actress, author and philanthropist. Parton began her recording career in 1959 and crossed the country/pop divide in 1977 with "Here You Come Again". With 25 #1 hits, 8 Grammy's andmultiple music awards, Parton was inducted in the Country Music Hall of Fame in 1999 and composed an array of hits for other artists. .

Is your favourite Dolly Parton MIDI Karaoke File or MP3 backing track missing? If you need a new backing track that’s unavailable at the current time, click in the Contact button at the top of the page and request the backing track. If the song is current and in the charts, chances are we may produce it at normal catalogue prices.