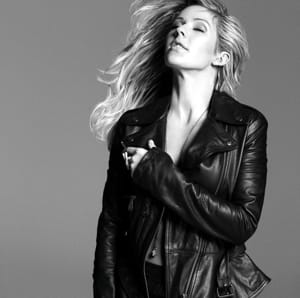 British singer, songwriter and multu-instrumentalist Ellie Goulding has won and been nominated for numerous music awards since releasing her first album "Lights" in 2010. Her genre crosses many new categories including indie pop, synthpop, folktronica, and indietronica, showing influences of classical, folk and modern techno artists. (Bio by John Ialuna 2013)

Is your favourite Ellie Goulding MIDI Karaoke File or MP3 backing track missing? If you need a new backing track that’s unavailable at the current time, click in the Contact button at the top of the page and request the backing track. If the song is current and in the charts, chances are we may produce it at normal catalogue prices.