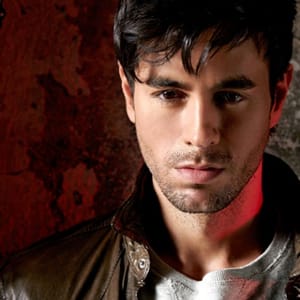 Enrique Iglesias is a Spanish singer, composer and producer. Iglesias is one of the hottest stars in Latin America and has successfully crossed over into the United States mainstream. He ha sold in excess of 100 million records and Universal Records signed a deal worth 68 million dollars to keep the artist at their label. Enrique Iglesias has amassed over 70 #1 US hits across various pop and Latin America charts.

Is your favourite Enrique Iglesias MIDI Karaoke File or MP3 backing track missing? If you need a new backing track that’s unavailable at the current time, click in the Contact button at the top of the page and request the backing track. If the song is current and in the charts, chances are we may produce it at normal catalogue prices.