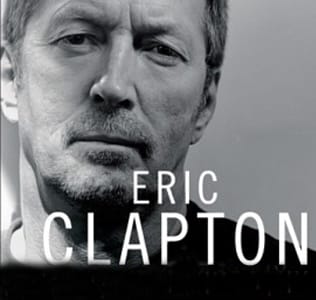 Eric Clapton is a three time inductee in the Rock’n’Roll hall of fame began his professional career with the Yardbirds before finding rock-god status as guitarist for John Mayall & The Bluesbreakers. Although with Mayall for just a year, Clapton carved his name in Blues and Rock cement, forming Cream with Ginger Baker and Jack Bruce. Clapton’s solo career has been stellar, to say the least and he one of the worlds most respected musicians. (© 2013 John Ialuna Biography author)

Is your favourite Eric Clapton MIDI Karaoke File or MP3 backing track missing? If you need a new backing track that’s unavailable at the current time, click in the Contact button at the top of the page and request the backing track. If the song is current and in the charts, chances are we may produce it at normal catalogue prices.