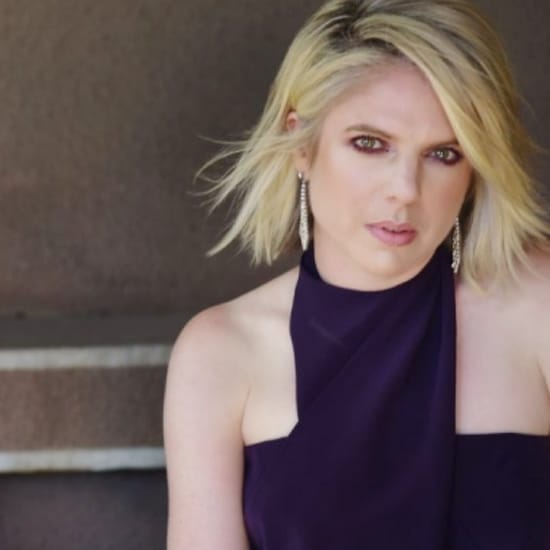 Download Eva Cassidy MIDI Files and mp3 Backing Tracks - A gifted performer who died tragically young. Cassidy had initial success in the UK then Australia before making a name in the United States. She released 2 albums between 1992 and 1996 with 10 albums released after her death. The Songbird album became an international best seller.(© 2013 John Ialuna Biography author)

Is your favourite Eva Cassidy MIDI Karaoke File or MP3 backing track missing? If you need a new backing track that’s unavailable at the current time, click in the Contact button at the top of the page and request the backing track. If the song is current and in the charts, chances are we may produce it at normal catalogue prices.