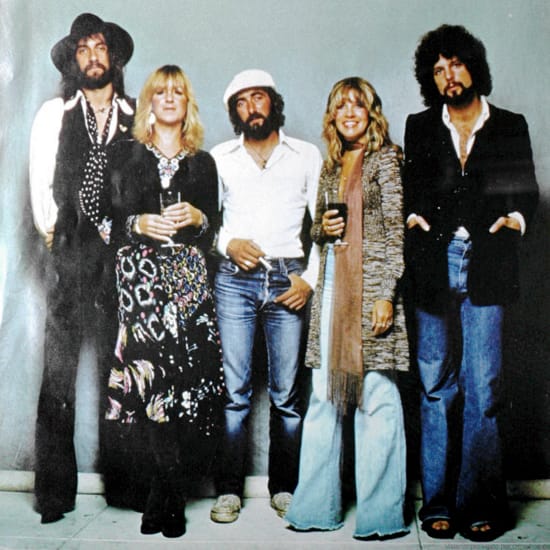 Download Fleetwood Mac MIDI Files and mp3 Backing Tracks - Fleetwood Mac began as an English Blues band. Their ever changing lineup kept the band from massive success until 1976, when two Americans, guitarist Lindsay Buckingham and singer Stevie Nicks joined Mick Fleetwood, John McVie and Christine McVie. Their successive albums 'Fleetwood Mac' and "Rumours" catapulted the band to the stratosphere selling in the multi-millions. Fleetwood Mac are one of the greatest pop bands to emerge in the 1970's.(© 2013 John Ialuna Biography author)

Is your favourite Fleetwood Mac MIDI Karaoke File or MP3 backing track missing? If you need a new backing track that’s unavailable at the current time, click in the Contact button at the top of the page and request the backing track. If the song is current and in the charts, chances are we may produce it at normal catalogue prices.