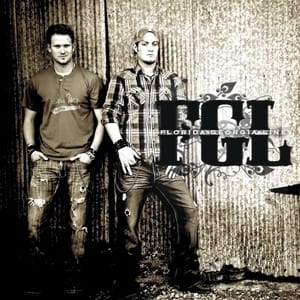 Brian Kelley and Tyler Hubbard are Florida Georgia Line, a country music duo from the United States. The band have released several singles and EP's( and in 2012 released their debut album "Here's to the Good Times".

Is your favourite Florida Georgia Line MIDI Karaoke File or MP3 backing track missing? If you need a new backing track that’s unavailable at the current time, click in the Contact button at the top of the page and request the backing track. If the song is current and in the charts, chances are we may produce it at normal catalogue prices.