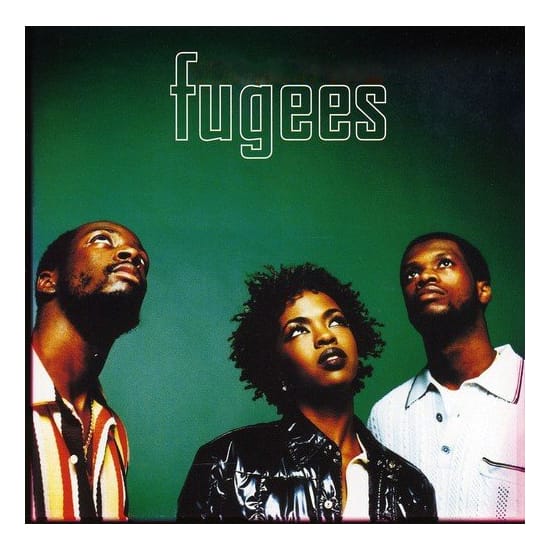 Fugees were an American hip hop group, popular during the 1990s. The band were Lauryn Hill, Wyclef Jean and Pras Michel. Fugees incorporated elements of reggae, hip hop, soul and Caribbean music into their songs. The name 'Fugees' came from shortening the word "refugees". Their 1996 album The Score was a multi-Platinum and Grammy-winner, fueled by the hit single "Killing Me Softly with His Song". In 2007, MTV ranked them the 9th greatest Hip-hop group of all time. AMCOS Licensed

Is your favourite Fugees MIDI Karaoke File or MP3 backing track missing? If you need a new backing track that’s unavailable at the current time, click in the Contact button at the top of the page and request the backing track. If the song is current and in the charts, chances are we may produce it at normal catalogue prices.