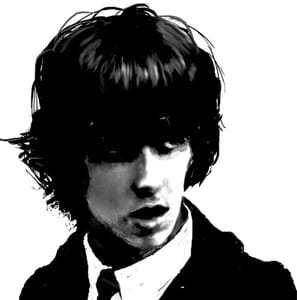 Download George Harrison MIDI Files Karaoke and mp3 Backing Tracks - George Harrison was lead guitarist in the Beatles and enjoyed a success solo career. Harrisons guitar work was an integral part of the untouchable sound of The Beatles. It's safe to say those great songs would never have sounded the same had another guitarist held Harrisons spot. George enjoyed playing slide guitar and did so on many of his solo and Beatles tracks. He was also an avid Ukelele player. The "Concert For George" was a fiting tribute by some our greatest musicians. (© 2013 John Ialuna Biography author)

Is your favourite George Harrison MIDI Karaoke File or MP3 backing track missing? If you need a new backing track that’s unavailable at the current time, click in the Contact button at the top of the page and request the backing track. If the song is current and in the charts, chances are we may produce it at normal catalogue prices.