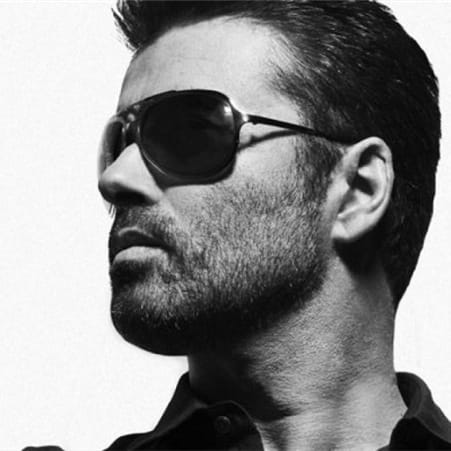 George Michael (real name Georgios Kyriacos Panayiotou) gained fame during the 1980's as one half of the duo "Wham". With sales over 100 million records, George Michael has achieved over7 #1 singles in the UK and 8 Billboard #1's (USA). Michael is also the recipient of numerous music awards and won 2 Grammy's from 8 nomination. He died on 25th December 2016, a year that saw the passing on of many pop music greatest artists. © 2016 John Ialuna Biography author for Hit Trax

Is your favourite George Michael MIDI Karaoke File or MP3 backing track missing? If you need a new backing track that’s unavailable at the current time, click in the Contact button at the top of the page and request the backing track. If the song is current and in the charts, chances are we may produce it at normal catalogue prices.