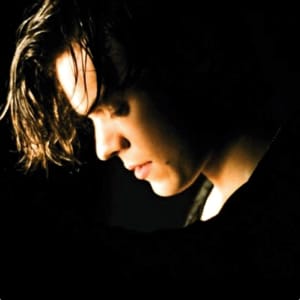 Harry Styles began his singing career with English band White Eskimo. In 2010, Styles was a contestant in the British TV show X-Factor but was eliminated during the heats. Later in the series, Styles returned as part of “One Direction”. The band went on to world wide success. In 2016, In April 2017, Styles signed a 3 album solo deal and released his first single ‘Sign of the Times”. The song went straight to #1 in the UK, USA, Canada and Australia. All Harry Styles MIDI Files and MP3 Backing Tracks are AMCOS licensed and royalty paid.

Is your favourite Harry Styles MIDI Karaoke File or MP3 backing track missing? If you need a new backing track that’s unavailable at the current time, click in the Contact button at the top of the page and request the backing track. If the song is current and in the charts, chances are we may produce it at normal catalogue prices.