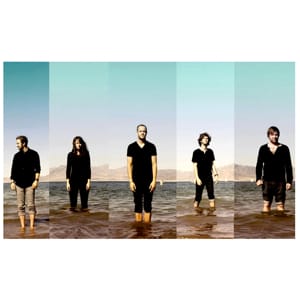 American indie rock band Imagine Dragons gained success in 2012 withg their debut album Night Visions. Massive exposure through US tonight shows bought the band to the country and ultimately the world's atttention.The band has achievd chart success and been nominated for (and won) several music awards. (Bio by John Ialuna 2013)

Is your favourite Imagine Dragons MIDI Karaoke File or MP3 backing track missing? If you need a new backing track that’s unavailable at the current time, click in the Contact button at the top of the page and request the backing track. If the song is current and in the charts, chances are we may produce it at normal catalogue prices.