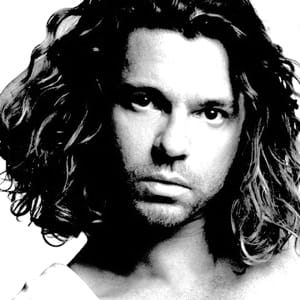 INXS are an Australian rock band formed in 1977 as 'The Farris Brothers'. After changing their name to INXS, the band led by charismatic singer Michael Hutchence took on the world during the 80's and 90's, on the back of a string of hits including, "What You Need", "Need You Tonight", "Devil Inside", "New Sensation", and "Suicide Blonde". INXS were dealt a severe blow when in 1997, singer Michael Hutchence was found dead in a hotel suite. INXS have sold over 45 million records, won 6 ARIA awards and in 2001, inducted in the ARIA Hall of Fame.

Is your favourite Inxs MIDI Karaoke File or MP3 backing track missing? If you need a new backing track that’s unavailable at the current time, click in the Contact button at the top of the page and request the backing track. If the song is current and in the charts, chances are we may produce it at normal catalogue prices.