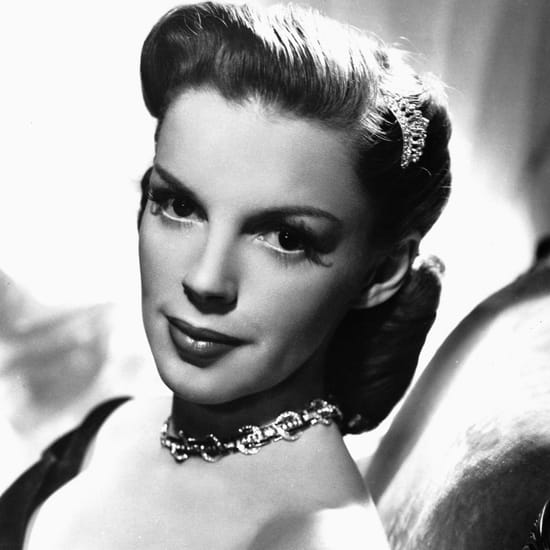 Judy Garland was an American actress, singer, dancer, and vaudevillian. Her career spanned 45 years. Garland was an international star as an actress in musical and dramatic roles, as a recording artist and on the concert stage. Judy Garland was the first woman to win a Grammy Award for Album of the Year for her live recording Judy at Carnegie Hall (1961).

Is your favourite Judy Garland MIDI Karaoke File or MP3 backing track missing? If you need a new backing track that’s unavailable at the current time, click in the Contact button at the top of the page and request the backing track. If the song is current and in the charts, chances are we may produce it at normal catalogue prices.