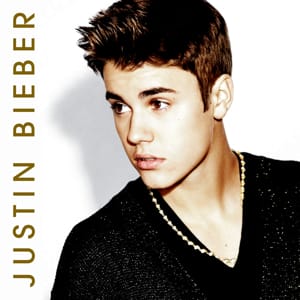 Canadian singer songwriter and actor Justin Bieber was a YouTube discovery by A&R man Scooter Braun. Braun found Bieber's video's back in 2008 while surfing the popular video web site. As a teen, Bieber taught himself to play the piano, drums, guitar and learned to sing and write songs. Notable performers Usher and Justin Timberlake tried to sign Bieber to their stable with Usher coming up trumps. Beiber's first release "One Time" was certified platinum. He continued with strong chart success until the 2010 single 'Baby' shot him to international fame. (Bio by John Ialuna 2013)

Is your favourite Justin Bieber MIDI Karaoke File or MP3 backing track missing? If you need a new backing track that’s unavailable at the current time, click in the Contact button at the top of the page and request the backing track. If the song is current and in the charts, chances are we may produce it at normal catalogue prices.