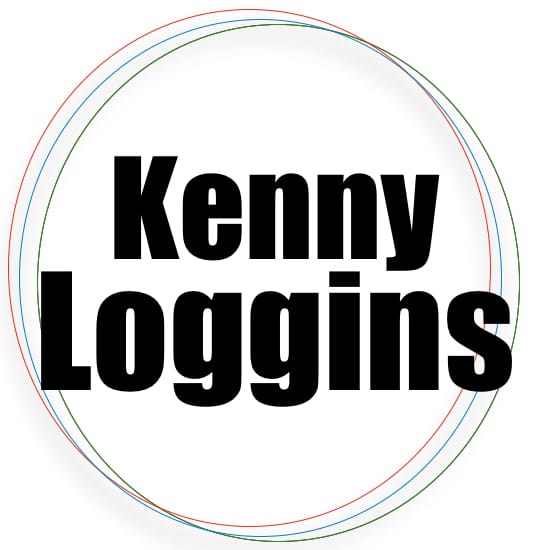 Kenny Loggins was a member of 1970’s pop duo Loggins and Messina and later gained fame as a solo performer and songwriter. Loggins is best known for his song ‘Footloose’ from the soundtrack of the same movie. Loggins also had chart success with Danger Zone and Nobody’s Fool. (© 2016 John Ialuna Biography author for Hit Trax)

Is your favourite Kenny Loggins MIDI Karaoke File or MP3 backing track missing? If you need a new backing track that’s unavailable at the current time, click in the Contact button at the top of the page and request the backing track. If the song is current and in the charts, chances are we may produce it at normal catalogue prices.