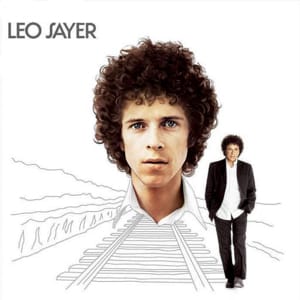 Leo Sayer was born Gerard Hugh Sayer on 21 May 1948. Sayer began his career as a songwriter alongside David Courtney. Together they wrote songs for artists including Roger Daltry (The Who). In 1973, Sayer decided to perform those songs and donned a pierrot style costume and make-up to help battle stage nerves. He went on to have 10 Top singles (three @ #1) and 6 Top 10 albums. In 2005, Sayer moved to Australia where he continues recording and touring.

Is your favourite Leo Sayer MIDI Karaoke File or MP3 backing track missing? If you need a new backing track that’s unavailable at the current time, click in the Contact button at the top of the page and request the backing track. If the song is current and in the charts, chances are we may produce it at normal catalogue prices.