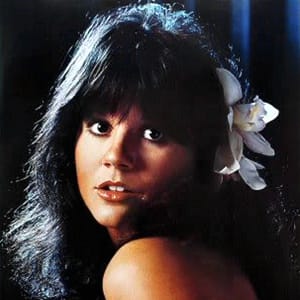 Rock and Roll Hall of Fame member Linda Ronstadt released over 45 albums (including compilations), won 11 Grammy's and numerous industry awards. She was the first female 'arena' star and appeared on the cover of Rolling Stone magazine no less than 6 rimes. Her early backing band included the founding members of The Eagles. In 2011, Ronstadt retired from performing due to the onset of Parkinson's disease. (© 2013 John Ialuna Biography author for Hit Trax)

Is your favourite Linda Ronstadt MIDI Karaoke File or MP3 backing track missing? If you need a new backing track that’s unavailable at the current time, click in the Contact button at the top of the page and request the backing track. If the song is current and in the charts, chances are we may produce it at normal catalogue prices.