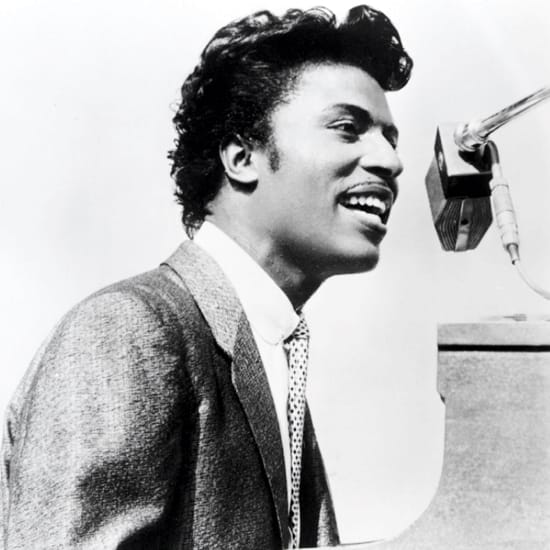 Little Richard was an American singer, songwriter and musician. Born Richard Wayne Penniman, he was an influential figure in popular music and to musicians and singers for seven decades. He was still performing in his 80's and died at 87 years old. Little Richard songs include Tutti Frutti, Good Golly Miss Molly and Lucille. AMCOS Licensed

Is your favourite Little Richard MIDI Karaoke File or MP3 backing track missing? If you need a new backing track that’s unavailable at the current time, click in the Contact button at the top of the page and request the backing track. If the song is current and in the charts, chances are we may produce it at normal catalogue prices.