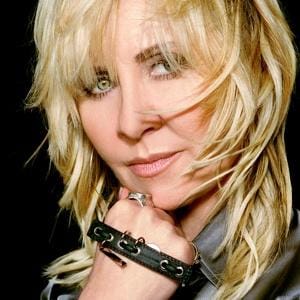 Download Lulu MIDI Files and mp3 Backing Tracks - Born Lulu Kennedy-Cairns, OBE, she best known by her stage name Lulu. Lulu is a Scottish singer, actress, and television personality with a successful career in the entertainment business from the 1960s through to the present day. Lulu's greatest hits include: "To Sir With Love", 'Boom Bang A Bang", and 'he Man With the Golden Gun" (© 2013 John Ialuna Biography author)

Is your favourite Lulu MIDI Karaoke File or MP3 backing track missing? If you need a new backing track that’s unavailable at the current time, click in the Contact button at the top of the page and request the backing track. If the song is current and in the charts, chances are we may produce it at normal catalogue prices.