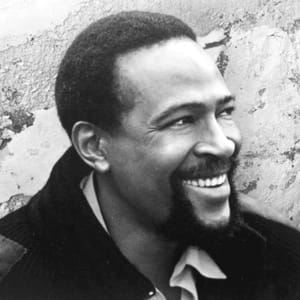 American singer, songwriter and producer Marvin Gaye was one of the most influential music icons of the 60's. Gaye was a master craftsman and strong influence in the Motown sound that made so many artists popular. Gaye had a string of hits, solo and as a duo with Tammi Terell. Hits included What's Goin' On and Sexual Healing. Tragically, Gaye was murdered by his own father during an argument.

Is your favourite Marvin Gaye MIDI Karaoke File or MP3 backing track missing? If you need a new backing track that’s unavailable at the current time, click in the Contact button at the top of the page and request the backing track. If the song is current and in the charts, chances are we may produce it at normal catalogue prices.