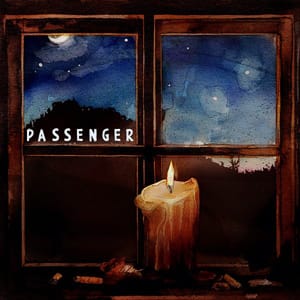 Download Passenger MIDI Files Karaoke and mp3 Backing Tracks - English folk rock artist Mike Rosenberg (born 17 May 1984) is Passenger. Passenger was the name of Rosenberg's former band. He retained the name when the other band members left and continued working solo. Passenger hit his strides oddly enough in Australia where he recorded his debut album "All The Little Lights". The break through single "Let Her Go" became a national hit. (© 2013 John Ialuna Biography author)

Is your favourite Passenger MIDI Karaoke File or MP3 backing track missing? If you need a new backing track that’s unavailable at the current time, click in the Contact button at the top of the page and request the backing track. If the song is current and in the charts, chances are we may produce it at normal catalogue prices.