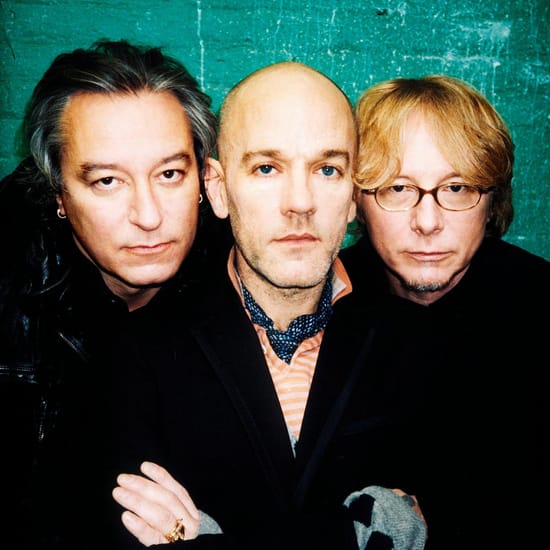 R.E.M. is a popular alternative rock band from Athens, Georgia. Formed in 1981 by Peter Buck, Michael Stipe, Mike Mills and Bill Berry, R.E.M. built a loyal underground following based on well crafted songs and dynamic stage presence. Commercial success came their way in 1987 with the single, "The One I Love". Major hits include "Leaving New York", "Shiny Happy People", "Everybody Hurts" and their most notable hit, "Losing My Religion". AMCOS Licensed. (© 2016 John Ialuna Biography author for Hit Trax)

Is your favourite R.e.m. MIDI Karaoke File or MP3 backing track missing? If you need a new backing track that’s unavailable at the current time, click in the Contact button at the top of the page and request the backing track. If the song is current and in the charts, chances are we may produce it at normal catalogue prices.