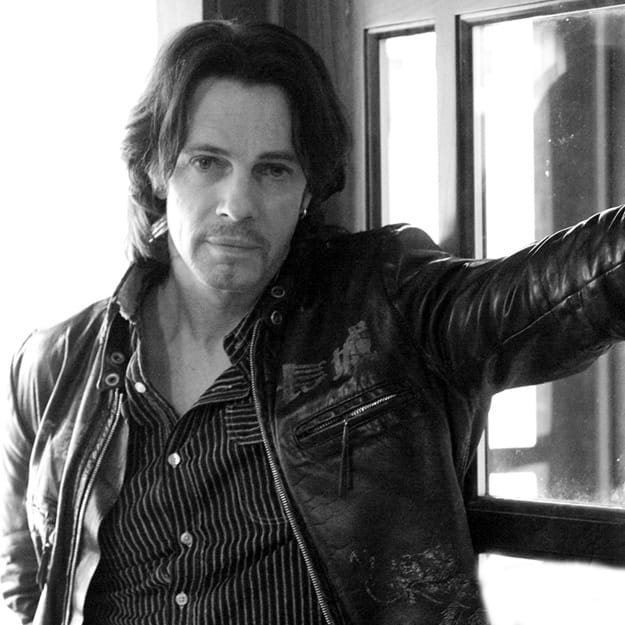 Born Richard Lewis Springthorpe; on the 23 August 1949, Rick Springfield is an Australian singer, songwriter and guitarist. Springfield was a member of popular Australian band Zoot during 1969 - 1971. After The Zoot disbanded, he had his first hit "Speak To The Sky" before moving to the United States where he won Best Male Rock Vocal for "Jessie's Girl". Further hits include "I've Done Everything for You", "Don't Talk to Strangers", "Affair of the Heart" and "Love Somebody", along with 2 top 10 albums. (© 2013 John Ialuna Biography author)

Is your favourite Rick Springfield MIDI Karaoke File or MP3 backing track missing? If you need a new backing track that’s unavailable at the current time, click in the Contact button at the top of the page and request the backing track. If the song is current and in the charts, chances are we may produce it at normal catalogue prices.