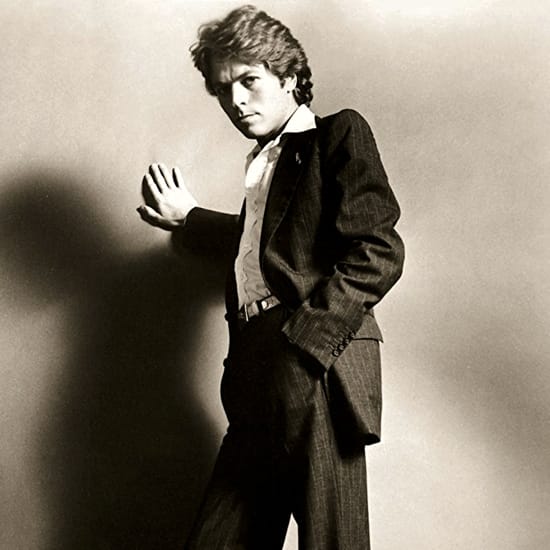 English singer and songwriter Robert Palmer was known for his distinctive voice, sharp outfits and eclectic mix of music. Palmer had number 1 hits in the UK, USA and Australia with his solo releases and with 80's band Power Station. Palmer's sensual videos for "Addicted to Love" and "Simply Irresistible" were instrumental in cementing his suave image. Palmer received 2 Grammy's, Brit and MTV awards before dying tragically young in a Paris hotel room from a heart attack on 26 September 2003 at the age of 54..

Is your favourite Robert Palmer MIDI Karaoke File or MP3 backing track missing? If you need a new backing track that’s unavailable at the current time, click in the Contact button at the top of the page and request the backing track. If the song is current and in the charts, chances are we may produce it at normal catalogue prices.