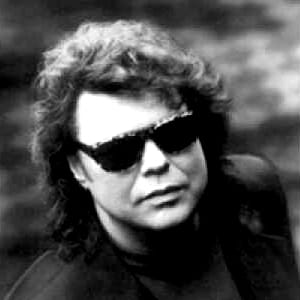 Ronnie Lee Milsap is an American country music singer, sonwriter and pianist. With his main body of recordings and hits in the 1970's to early 1990's, Milsap is indeed one of American country music's most loved and influential performers. Milsap is blind and his successful career included crossing over into mainstream pop, particularly with "Lost in the 50's Tonight", "It Was Almost Like a Song", "Smoky Mountain Rain". Milsap has earned 6 Grammy Awards and 40 USA #1 country hits. Only George Strait and Conway Twitty have hit #1 more times. (Bio by John Ialuna 2013)

Is your favourite Ronnie Milsap MIDI Karaoke File or MP3 backing track missing? If you need a new backing track that’s unavailable at the current time, click in the Contact button at the top of the page and request the backing track. If the song is current and in the charts, chances are we may produce it at normal catalogue prices.