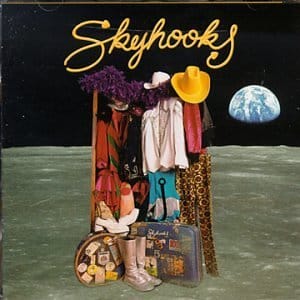 Skyhooks formed in 1973 by bass player-songwriter Greg Macainish and drummer Freddie Strauks. Skyhooks became an overnight sensation with the release of their debut album 'Living in the 70's" and their extraordinary stage show. Skyhooks were inducted into the Australian Recording Industry Association (ARIA) Hall of Fame in 1992. (© 2013 John Ialuna Biography author)

Is your favourite Skyhooks MIDI Karaoke File or MP3 backing track missing? If you need a new backing track that’s unavailable at the current time, click in the Contact button at the top of the page and request the backing track. If the song is current and in the charts, chances are we may produce it at normal catalogue prices.