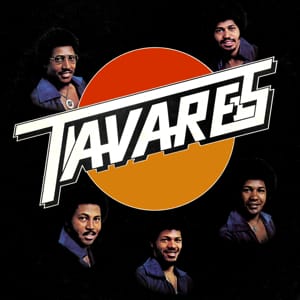 Tavares are 5 brothers who formed an American R&B band originally called Chubby and the Turnpikes in 1959. As the brother grew, they went through some name changes, honing their skills. They had their first hit "Check it Out" in 1973 and turned out hits throughout the 70's. Tavares became a highly successful R&B act and received their only Grammy for their recording of "More Than a Woman " on the Saturday Night Fever soundtrack.

Is your favourite Tavares MIDI Karaoke File or MP3 backing track missing? If you need a new backing track that’s unavailable at the current time, click in the Contact button at the top of the page and request the backing track. If the song is current and in the charts, chances are we may produce it at normal catalogue prices.